A Welcome to Kevin Allcott 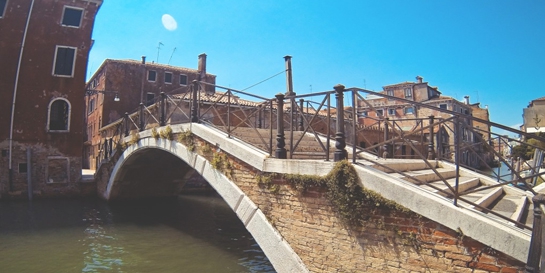 The Regency Dance Centre is very happy to announce that former British and International Champion, Kevin Allcott is available to teach at The Regency Ballroom!

We will be starting a new Ballroom and Latin-American Class for Absolute Beginners on 15th September 2014. Ideal for those who consider themselves having no sense of rhythm and two left feet!

The Tango is generally considered to have begun around the late 1800s and early 1900s, strongly influenced by cuban, african and italian imigrants arriving in Argentina to try their luck and the start of the abolishment of slave labour.